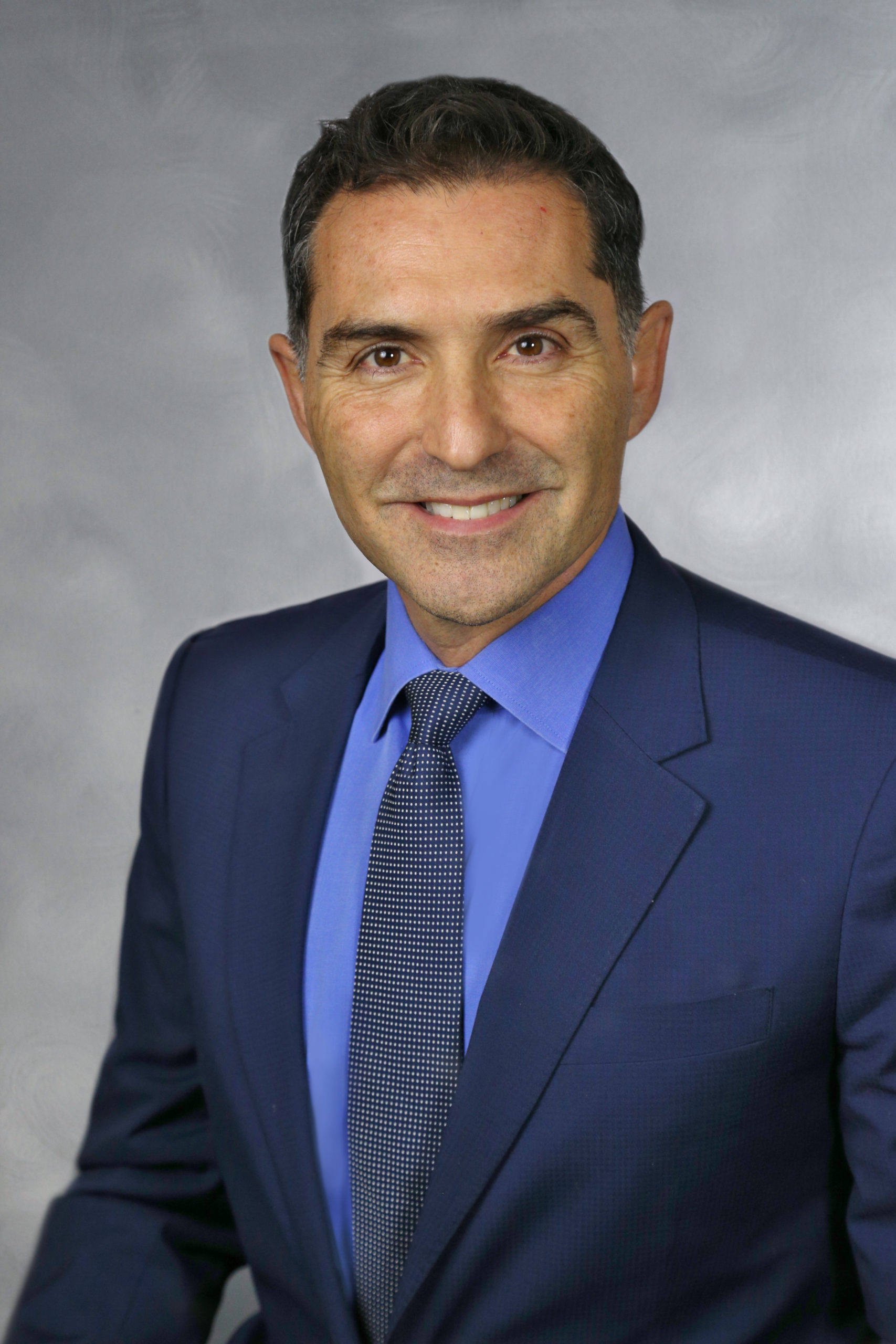 Dr. Zimberg is the Medical Director of Advanced Radiation Centers of New York. He is a Board Certified Radiation Oncologist involved in the treatment of lung and gastrointestinal cancers, with strong expertise in head and neck, prostate and breast cancers. He is a contributor at the weekly and monthly multidisciplinary head and neck and breast cancer tumor board conferences at the North Shore/LIJ Health System. Dr. Zimberg has a significant specialization in the treatment of prostate cancer. In fact, he and his colleagues at Advanced Radiation Centers of New York currently treat more prostate cancer patients with gold-marker based Image Guided Radiation Therapy (IGRT) and RapidArc therapy than any other Radiation Oncology facility in the metropolitan New York area, if not the entire country.

Dr. Zimberg is a leader in the deployment of the most sophisticated Radiation Oncology technologies in the world, including IGRT and RapidArc Rotational Radiation Therapy. Dr. Zimberg, along with his colleagues at ARC, pioneered the clinical use of these modalities for brain, lung, head & neck and prostate cancer treatments. He and his colleagues were the first on the East Coast and the fourth facility in the entire world (in 2008) to treat a patient using RapidArc to use this technology. In addition, Dr. Zimberg was one of the first physicians in the New York area to gain expertise in the use of Intensity Modulated Radiation Therapy (IMRT) in the treatment of breast cancer. IMRT used for breast tumors has been shown to decrease radiation doses to the lungs and heart. He and the physicians of ARC were also the first in the area to use the SAVI breast applicator for partial breast irradiation (PBI).

Dr. Zimberg performed his Radiation Oncology residency training at the renowned Memorial Sloan-Kettering Cancer Center in NYC, where he was chosen from all residents to receive the American Cancer Society’s Clinical Fellowship award.

Dr. Zimberg lectures regularly before both community and medical audiences on topics including: prostate, breast, colorectal and lung cancers. He has been featured as a medical expert in television, radio and newspaper reports on cancer, featured in publications and programs such as: The New York Times, The Wall Street Journal, ABC News, News 12 Long Island, and the God Squad on the Telecare network. He was a repeated and invited faculty speaker at the prestigious MD Anderson Cancer Center’s Annual Updates and Controversies in Oncology Conference, where he lectured on cancers of the head and neck region, as well as brain cancer. As a known leader in cancer care and technologies, Dr. Zimberg is a current member of the Scientific Advisory Board of Foundation Ventures, an investment firm, which focuses on biotechnology, including oncology and cancer breakthroughs.

With a dedication to the community his practices serve, Dr. Zimberg served on the Board of Advisors for the Nassau County Chapter of the American Cancer Society for nearly six years. The last two years, he served as Medical Spokesman. In May 2007, Dr. Zimberg was a co-honoree, along with his ARC colleague, Dr. Ezriel Diamond, at the 4th Annual Lean-On-Me Breast Cancer Gala for his work and dedication to the fight against breast cancer.