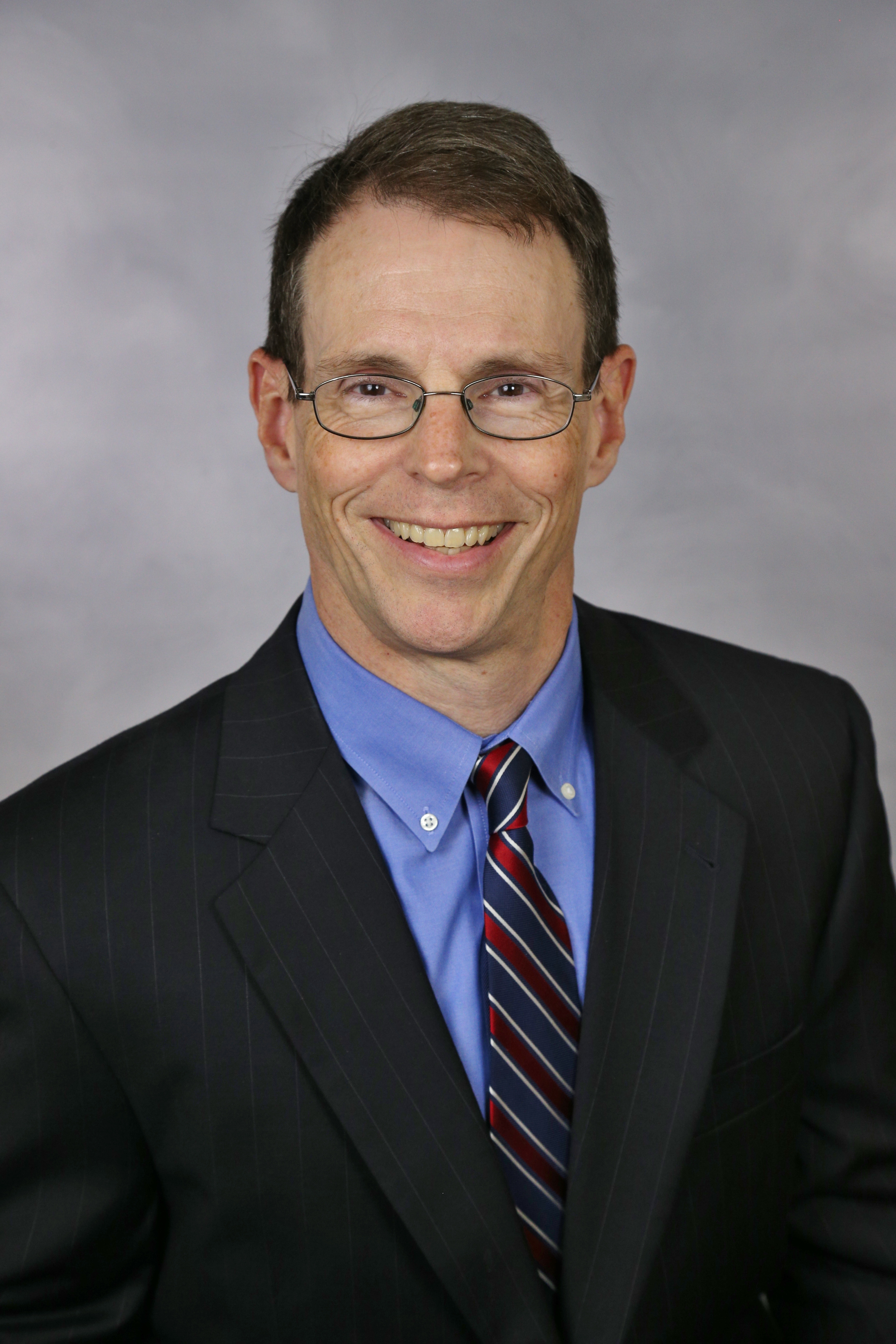 Thomas Gregory Harrington, MD, a Long Island native, graduated from St. John the Baptist Diocesan High School and received a Bachelor of Science in Biological Sciences from Binghamton University. He received a Doctorate in Medicine from New York Medical College and went on to complete an internship in General Surgery at S.U.N.Y. at Buffalo. Following a second year of General Surgery at S.U.N.Y. at Stony Brook, he completed his Urology residency at Stony Brook in 1997, during which time he published articles on the subjects of male infertility and urologic trauma.

Dr. Harrington is the Chairman of Urology at St Catherine of Siena Medical Center in Smithtown and has served as Director of the Department of Surgery and also as President of the Medical Staff. He is also on the attending staff at John T. Mather Memorial Hospital and St. Charles Hospital and Rehabilitation Center in Port Jefferson, as well as Huntington Hospital. Dr. Harrington is a Diplomate of the American Board of Urology, Fellow of the American College of Surgeons and practices Adult and Pediatric Urology in Smithtown.